The Future... According to Caleb

The Future... According to Caleb is an iCarly.com blog written by Carly Shay about Caleb's predictions for the future. 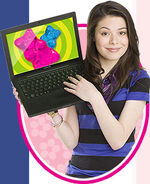 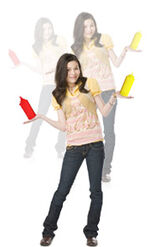