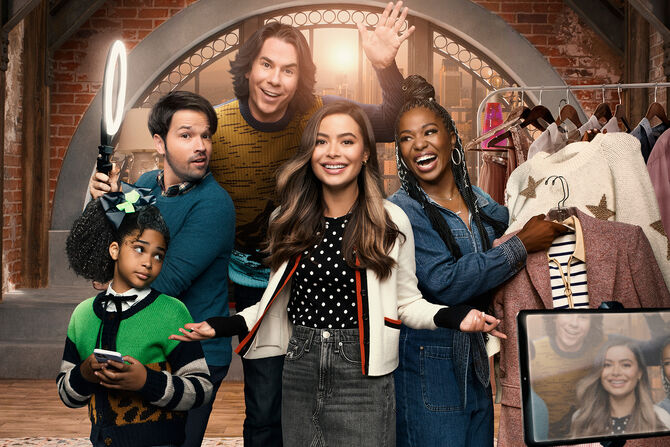 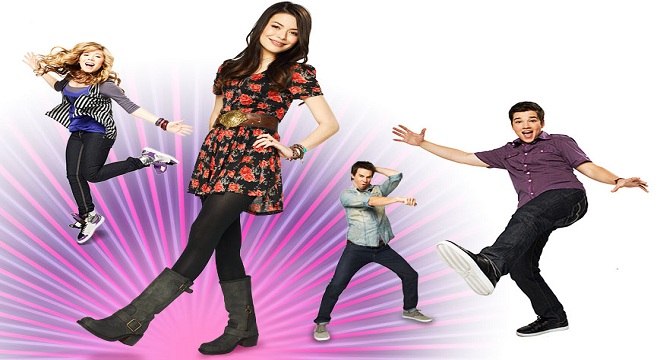 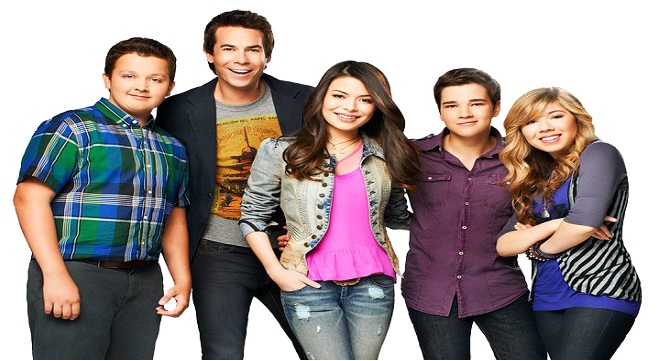 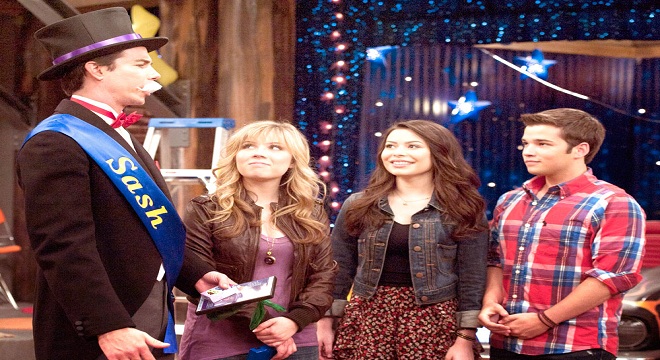 The iCarly Revival premiered on June 17!

Welcome to the iCarly Wiki – the Wiki all about the popular TV show!

Learn more about the characters from the show.

Check out the Episode Guide! 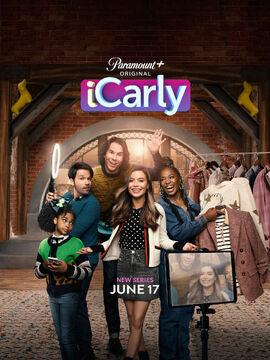 iCarly is an American teen sitcom about three best friends, Carly, Sam and Freddie who begin a web show, iCarly. Their web show becomes a hit and their previously "normal" lives are turned upside down. The show follows the lives of Carly, Sam, Freddie and Spencer as they navigate school, relationships and internet fame. The series was created and executive-produced by Dan Schneider. iCarly is targeted towards children and preteens, but has a substantial following among older teenagers and adults.

The iCarly revival is an adult-oriented revival about Carly Shay and her friends being in their twenties navigating work, love and their family. Carly is living with her new best friend Harper, and decides to restart her webshow. Freddie has been though several divorces. He and his adopted step-daughter Millicent move in with Mrs. Benson. Spencer has become immensely wealthy. The revival premiered on Paramount+ on June 17, 2021. 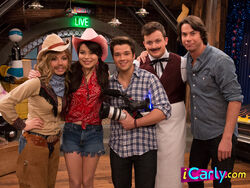 iGoodbye are the 14th and 15th episodes of Season 5 and the 108th-109th episodes overall. This episode marks the series finale of iCarly.

Carly is looking forward to going to a father-daughter Air Force dance with her dad, but when he can't make it, she becomes extremely sad. Spencer offers to take her, even canceling an important date, but Lewbert sneezes on him and causes him to get very sick, making it impossible for him to go, too.

Spencer fixes a 1964 Sterling motorcycle Socko wants to give to his cousin Ryder. Sam is a big fan of the bike and helps Spencer fixing it.

Freddie gets a gigantic new phone from his mother.

Gibby gets a new replica of his head, but gets stuck in the replication machine. read more..

He was formerly known for his peculiar habit of frequently taking off his shirt for no apparent reason. After Gibby is older, throughout the series, he grows out of taking of his shirt so much.

He is often described by Sam as a "nerd" and is a recurring victim of her bullying. Although he is frequently pushed around, it's been shown that he can handle himself in a fight. read more...

Wesley is a beatboxer at Ridgeway High School. He first appeared in iPilot as one of the kids who auditioned for the talent show. Later, he helped the iCarly gang in the episode iGot Detention when Mr. Howard would not leave the detention room, so Freddie signaled Wesley to distract Mr. Howard.

iCarly Wiki is an encyclopedia run and maintained by fans, for fans, and we're dedicated to building a comprehensive and informative resource about all things related to iCarly (2007) and the revival! You'll find information here about characters, episodes, locations, and more. We currently have a total of 1,605 pages, 45,878 files and 966,831 edits. 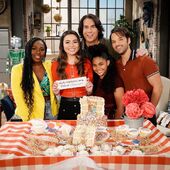 The iCarly Wiki has a Discord Server!
Click the button below to join and chat with fellow fans and editors live, or click here to read our chat rules.
Join the chat!

iCarly Quotes
Refresh for another quote

Helping out
To write a new article, just enter the title in the box below
Deutsch Español Italiano Nederlands Português do Brasil
Community content is available under CC-BY-SA unless otherwise noted.
Advertisement