From 2006 to 2008, he appeared mostly in independent film projects. In 2009, he landed the role of Griffin (recurring in two episodes - iDate A Bad Boy and iBeat the Heat) on iCarly. 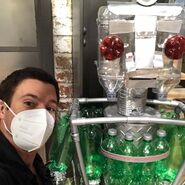 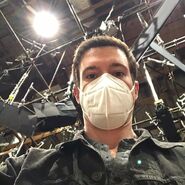 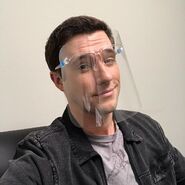